How to Tell If a Pokémon Card Is Shadowless 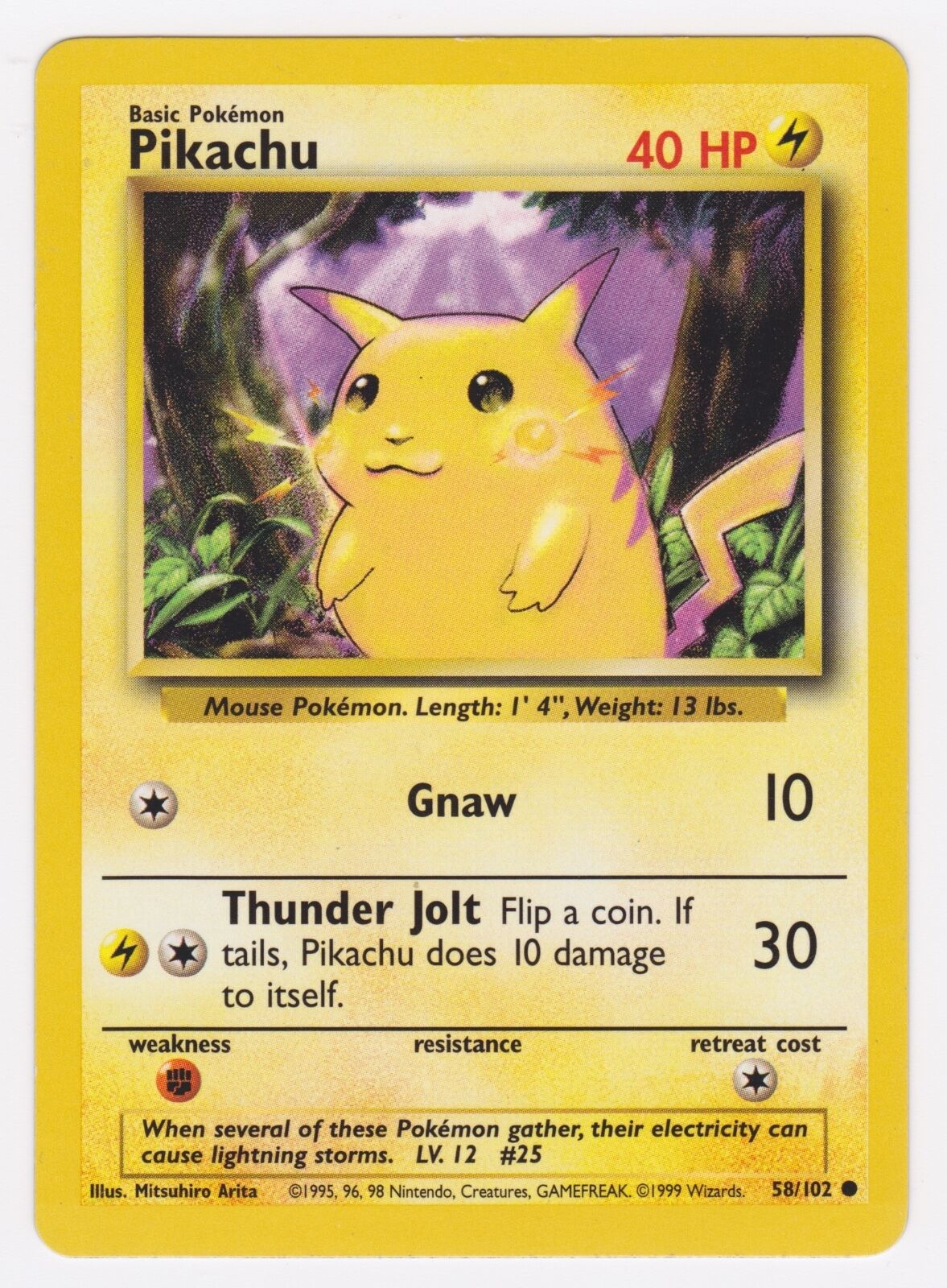 Shadowless cards and 1st Edition cards were both shadowless and they differ from subsequent runs of cards. Continue reading to learn how to tell if a Pokémon card is shadowless.

Look for the Shadow on the Right Side of the Image

However, since both the first edition and the shadowless editions have a shadow, you won’t be able to use this method to distinguish them from one another. You will have to look at the bottom right corner of the box that has the Pokémon inside. If it is a first edition, it will have a black circle with a “1” in the middle and the word “edition” around the top of the circle.

Check the Copyright Dates at the Bottom of the Card

Examine the Printing Color on the Top Right of the Card

Finally, when you examine the top right corner, the font of the number is thinner. You might need to be looking at two cards side by side to note that one has thinner print but this is a definite difference.

It is important to note that all first-edition cards are shadowless and they are more valuable than the other shadowless cards. However, both types do have more value than later runs.

Shadowless cards also came in booster boxes and in booster packs, and they also have a few distinct features. When you look at the outside of a booster box, look at Charizard’s wings. If the wings are green, the booster box is shadowless. Charizard has blue wings on the non-shadowless box. There are also slight differences between Venasaur and Blastoise but the main difference is Charizard.

If you collect Pokémon cards, it is important to know how to tell if your Pokémon card is shadowless, as well as to know whether they are real or fake. The shadowless cards are the first and second printings of Pokémon cards, and they are the rarest and the most valuable. Once you learn the steps listed above, you should have no trouble distinguishing them. The key is to look for the shadow along the right side of the image.